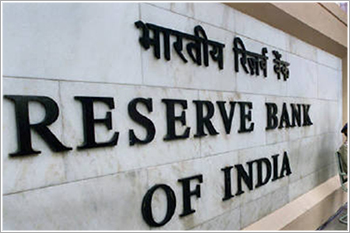 The D-SIB framework requires the Reserve Financial institution to reveal the names of banks designated as D-SIBs beginning 2015 and place these banks in applicable buckets primarily based on their Systemic Significance Rating (SIS). Relying on the bucket during which the D-SIB is held, a further widespread fairness requirement should be utilized.

If a international financial institution, which has a department in India, is a International Systemically Necessary Financial institution (G-SIB), it should keep the extra CET1 capital surcharge relevant in India as a G-SIB, which will probably be charged to its risk-weighted belongings. (RWAs), i.e., the extra CET1 buffer (quantity) prescribed by the home regulator multiplied by India RWAs divided by the full consolidated world group RWAs as per consolidated world group books.